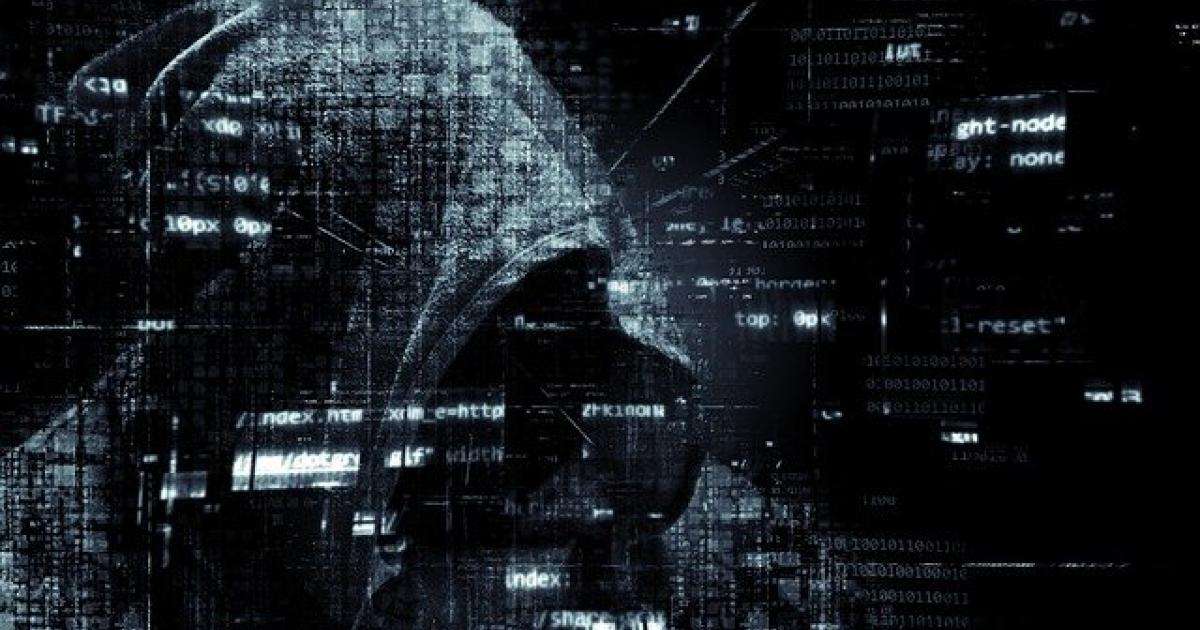 In July 2020, authorities confirmed a hacking incident that saw the Twitter accounts of several celebrities compromised. Shortly after an investigation, authorities arrested Graham Ivan Clark, a then 17-year-old Florida resident who masterminded the operation. Further investigation led to the arrest of a 22-year-old American Nima Fazeli of Orlando, and a 19-year-old Briton Mason Sheppard. It was disclosed that they took part in hacking 130 verified Twitter accounts belonging to people with huge followers and influence including Kim Kardashian, Jeff Benzos, Joe Biden, Elon Musk, Bill Gates, etc.

According to reports, Clark convinced a Twitter employee that he works at the Information Technology Department of Twitter, and managed to access these accounts. He then started making Bitcoin scam posts like “all bitcoin sent to our address below will be sent back to you doubled!”

It was then observed that some verified Twitter accounts had been compromised. Twitter then suspended these accounts from making posts and assisted the owners to regain control. Twitter CEO Jack Dorsey made an immediate apology and disclosed that the attack was a coordinated one targeting his employees.

We detected what we believe to be a coordinated social engineering attack by people who successfully targeted some of our employees with access to internal systems and tools.

Another report mentioned that the attackers accessed the Direct Message (DM) of 36 users and downloaded the Twitter data of seven. They then decided to sell the accounts through two middlemen in exchange for cryptos.

Clark was also said to have advertised his service claiming he could reset, swap and control any Twitter account for Bitcoin. Investigation revealed that about 500 transfers were made into different crypto wallets worth around $120,000. Clark is currently serving a three-year prison sentence.

The arrest of the Briton

Authorities have arrested another British based in Spain said to be involved in the operation. The US Justice Department mentioned that Joseph O’Connor, 22, was arrested in Estepona, Spain at the request of the FBI after granting interviews about the incident. According to reports, O’Connor used Snapchat and TikTok to extort money, and also cyberstalked a 16-year old girl. Feds filed several charges against him including:

The Briton was tracked down through Google voice calls heard by a witness. 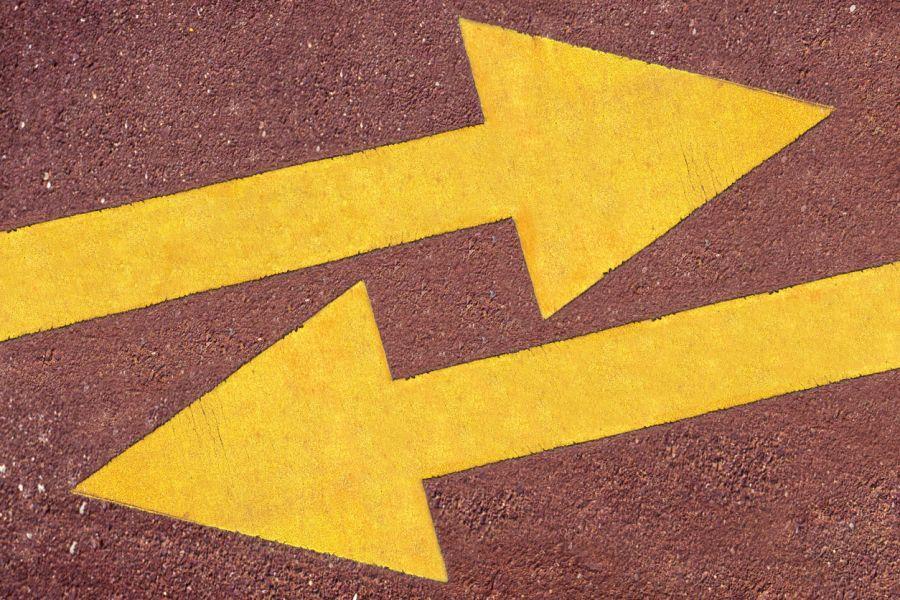 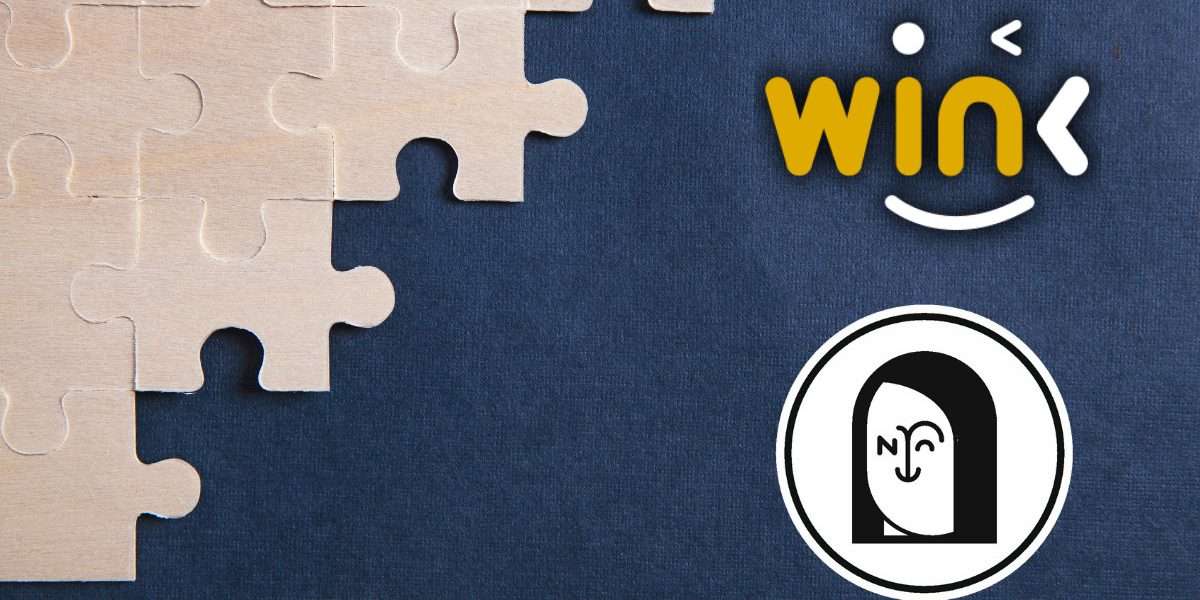 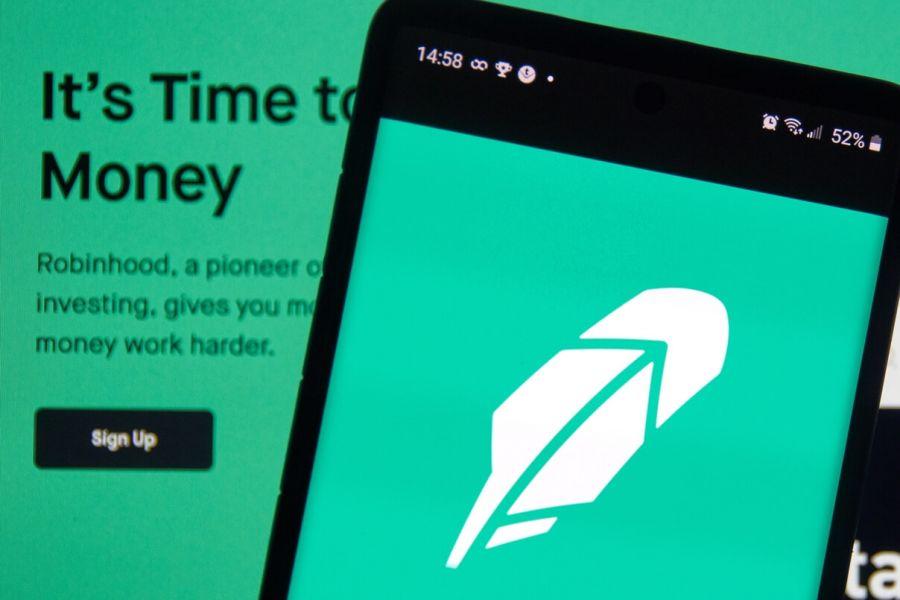 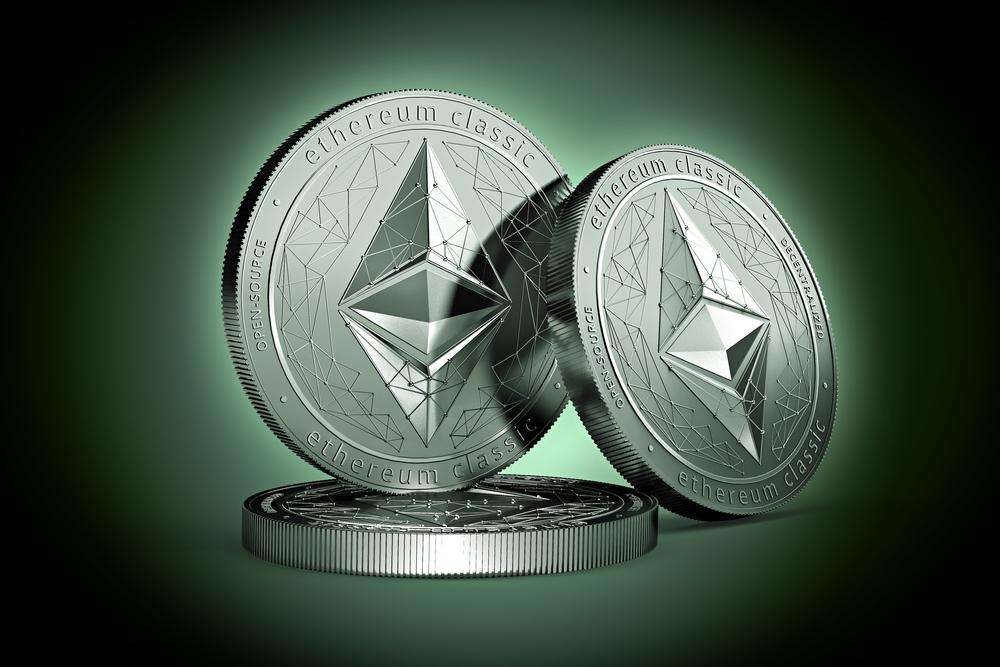 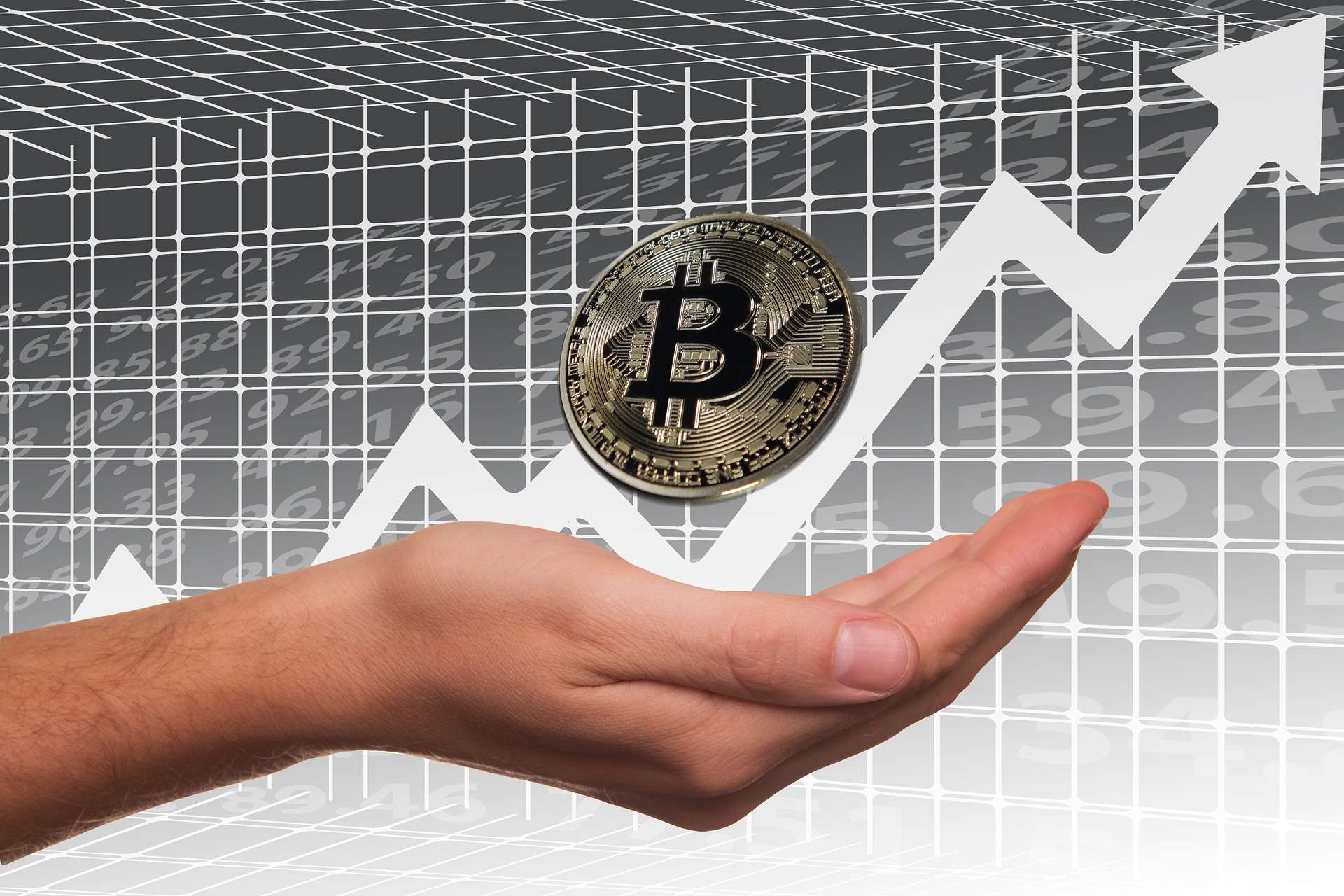 These Indicators Point To Bitcoin (BTC) Accelerating Beyond $40,000

Axie Infinity Scored ATHs, Why The Rally Could Be Starting

How The 55% Bitcoin Correction Revives Comparisons To Past Bull Cycle

Tether (USDT) faces criminal probe in the US, report says